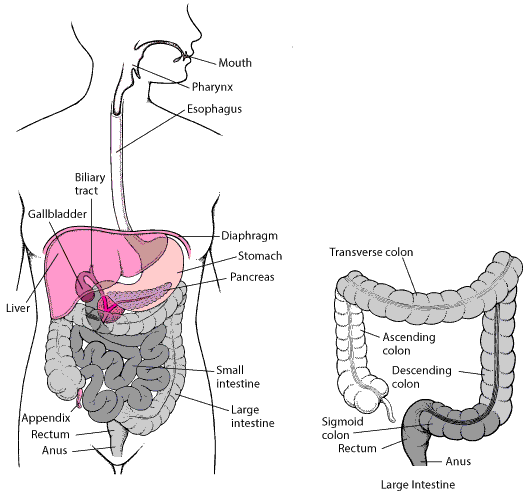 Fissures cause pain and bleeding, usually during or shortly after a bowel movement. The pain lasts for several minutes to several hours and then subsides until the next bowel movement.

A doctor diagnoses a fissure by gently inspecting the anus.

A stool softener or psyllium or increased dietary fiber may reduce the possibility of injury by hard or large bowel movements. Healing is sometimes aided by using zinc oxide ointments or glycerin suppositories that lubricate the lower rectum and soften stool.

Applying topical anesthetics (such as benzocaine or lidocaine) to the anus or soaking in a warm (not hot) sitz bath for 10 to 15 minutes after each bowel movement eases discomfort and helps increase blood flow, which promotes healing. The soaking is accomplished by squatting or sitting in a partially filled tub or using a container filled with warm water placed on the toilet bowl or commode.