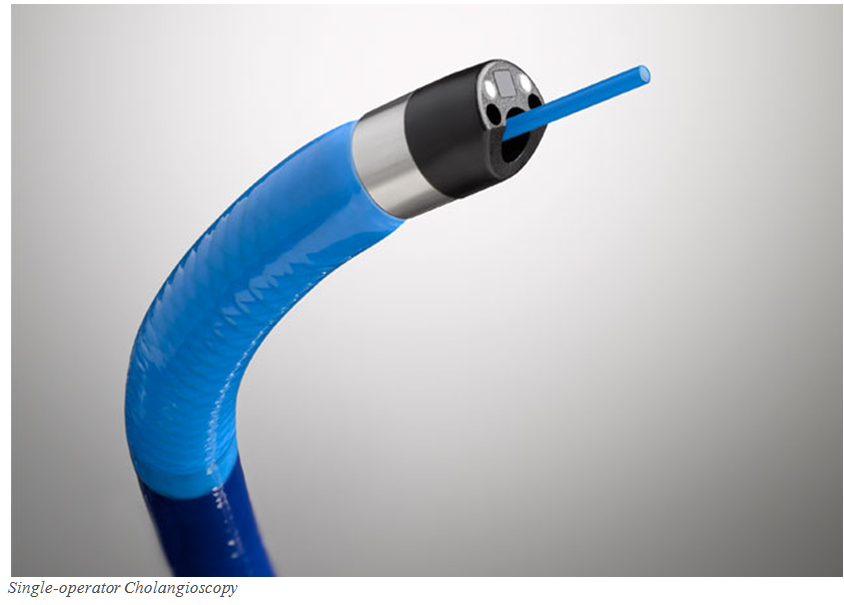 Enteroscopy is a procedure that helps your doctor find and treat problems in the digestive system. During an enteroscopy, your doctor inserts a thin, flexible tube with an attached camera into your body. This is called an endoscope. There are usually one or two balloons attached to the endoscope. The balloons can be inflated to help your doctor get a closer view of your esophagus, stomach, and a section of the small intestine. Your doctor may use forceps or scissors on the endoscope to remove a tissue sample for analysis.

Enteroscopy is also known as a:

Why Is Enteroscopy Performed?

Enteroscopy makes it possible to diagnose or evaluate diseases within the body without making an incision. It’s commonly used to detect problems in the small intestine or stomach. Your doctor may recommend enteroscopy if you have any of the following:

How Do I Prepare for Enteroscopy?

Your doctor will give you instructions on how to prepare for the procedure. Make sure to follow them carefully. You may need to:

How Is Enteroscopy Performed?

An enteroscopy is an outpatient procedure, which means that you can go home the same day as the procedure. It usually takes between 45 minutes and two hours to complete.

Depending on the type enteroscopy being performed, your doctor will either fully sedate you or give you medicine to help you relax. These medications will be administered through a vein in your arm.

During the procedure, your doctor will record a video or take pictures. These can be reviewed in more detail after the procedure is done. Your doctor may also take tissue samples or remove existing tumors. The removal of any tissue or tumor won’t cause any pain.

After numbing the throat, your doctor will insert an endoscope into your mouth and gradually ease it through your esophagus and down into your stomach and upper digestive tract. You may have a feeling of pressure or fullness during this part of the procedure.